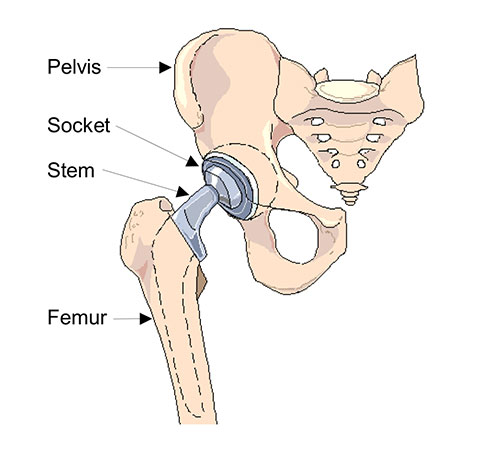 What Is The Cost Of A Hip Replacement